Online database of observation and research of Internal Gravity Waves

All data have references to sources

IGWAtlas contains observations of IGW for all World Ocean

3098 - number of observation in database

The use of satellite remote sensing data significantly broadened our understanding of such an important phenomenon as internal waves (IW) in the ocean. Recently, it has been possible to detect surface manifestations of explosives not only in the areas of the World Ocean well studied and described in detail in the scientific literature but also in enclosed basins: seas and large lakes. 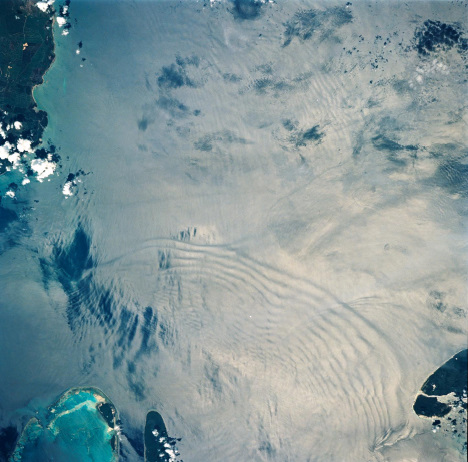 Another type - map image. Just information for area of registration of IGW 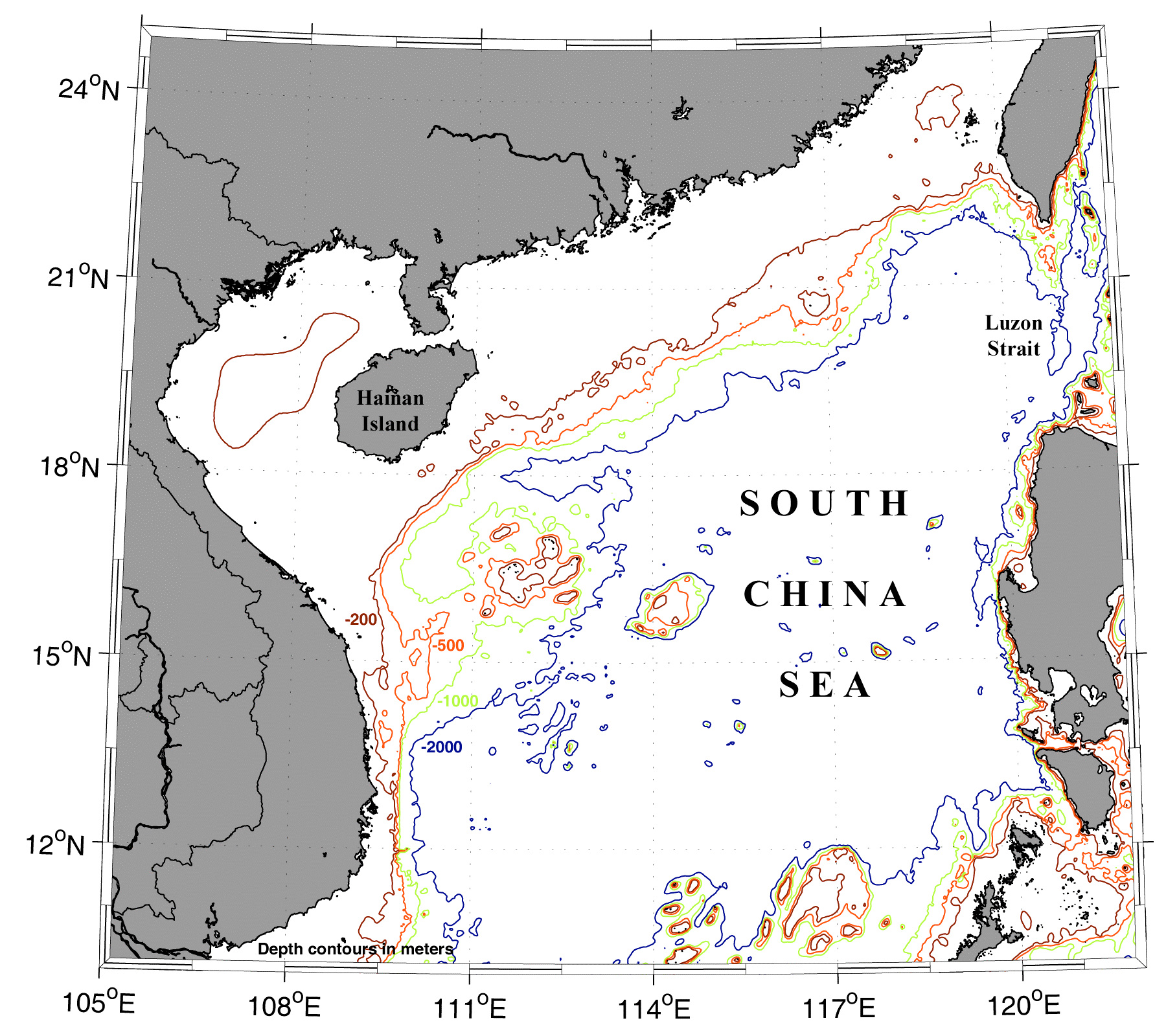 The database contains several kinds of graphics, plots and profiles of parameters of stratification 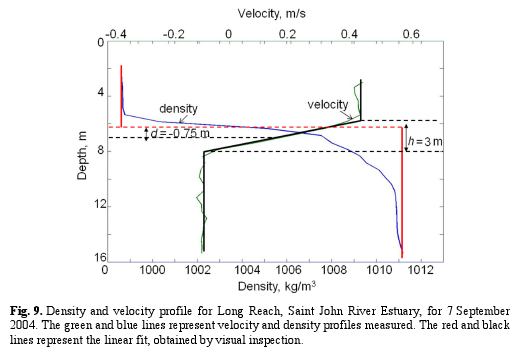 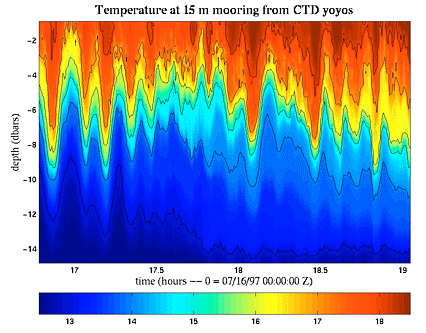